Alexei Venediktov, the editor of the Ekho Moskvy radio station, said on his Twitter channel that the Kremlin is preparing a meeting between Russian President Vladimir Putin and Nikol Pashinyan, candidate for prime minister in Armenia.

According to him, the meeting of Putin and Pashinyan will most probably be held on May 14 when the parliament elects him prime minister. 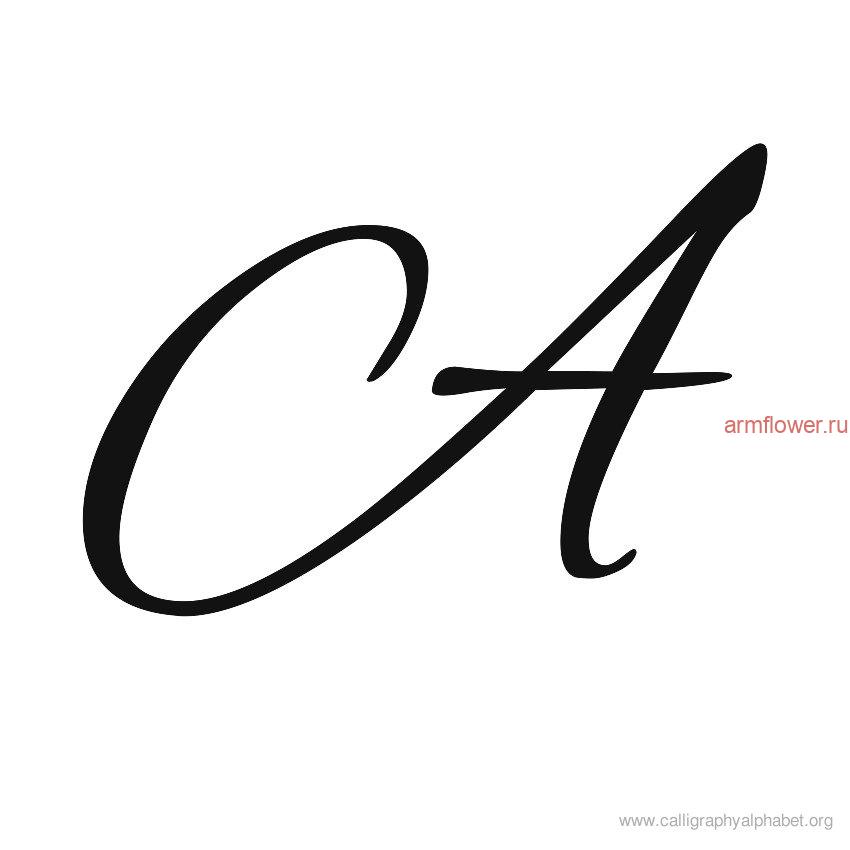 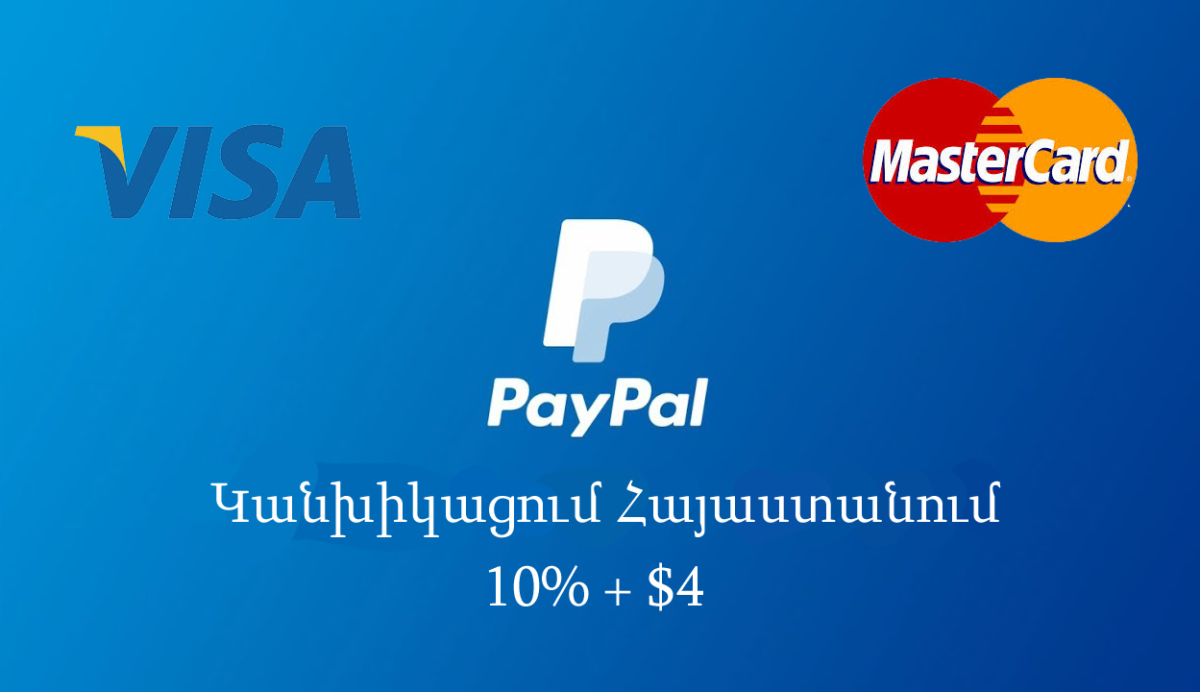 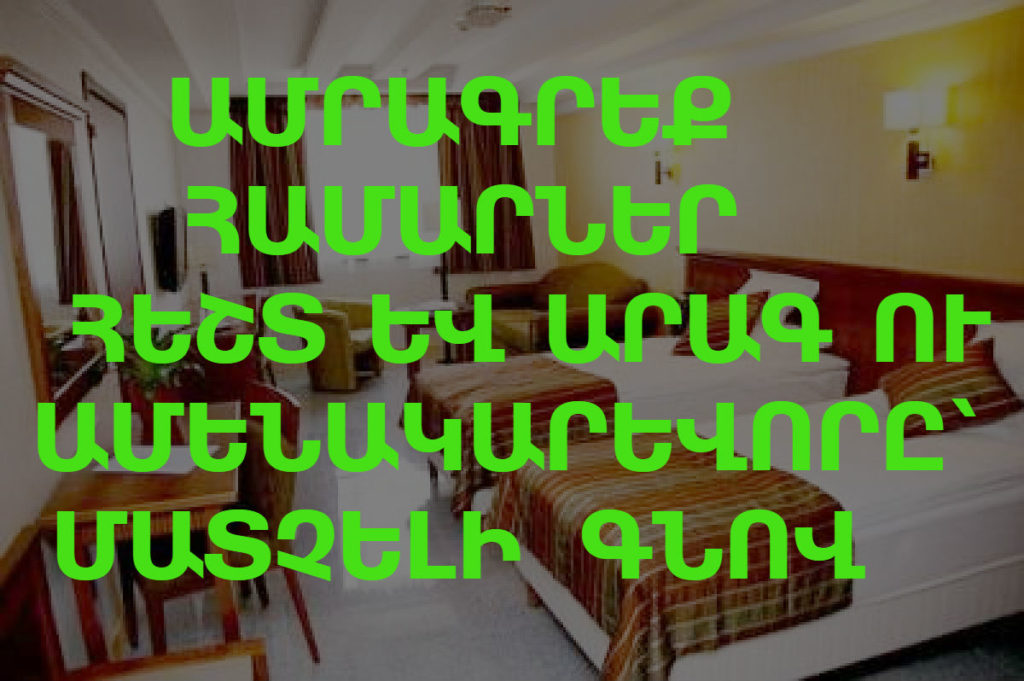 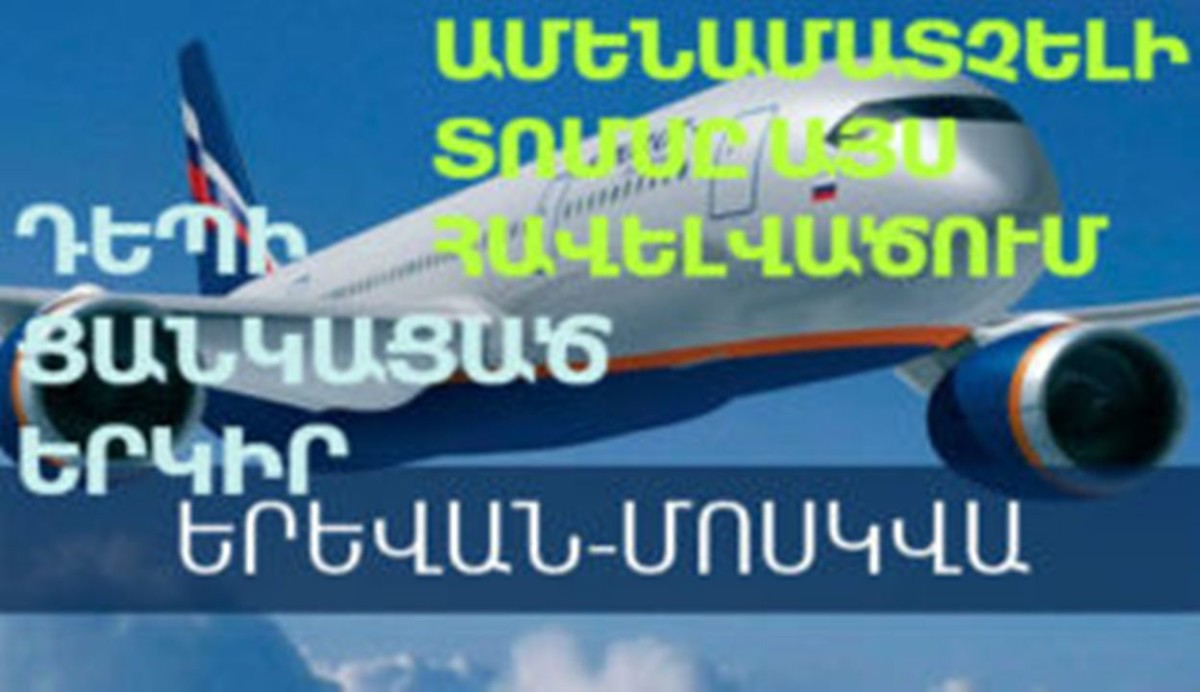